Eyes turn to the European Central Bank for indication as to gold’s next move as investors seek to learn if the ECB will join the Federal Reserve in its inflation drive. 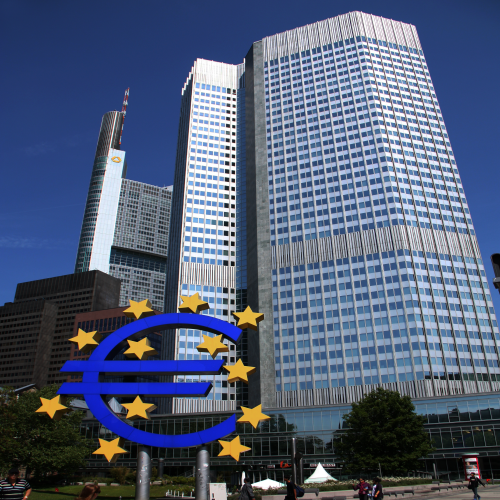 Now, as the ECB sets to begin their meeting on monetary policy, investors are questioning whether the European Central Bank will co-ordinate their efforts with other central banks in order to push inflation higher.

While the gold price has faltered in recent weeks, due in part to the uncertainty of the US dollar, a clearly defined policy may give the precious metal the direction it needs to regain lost ground. 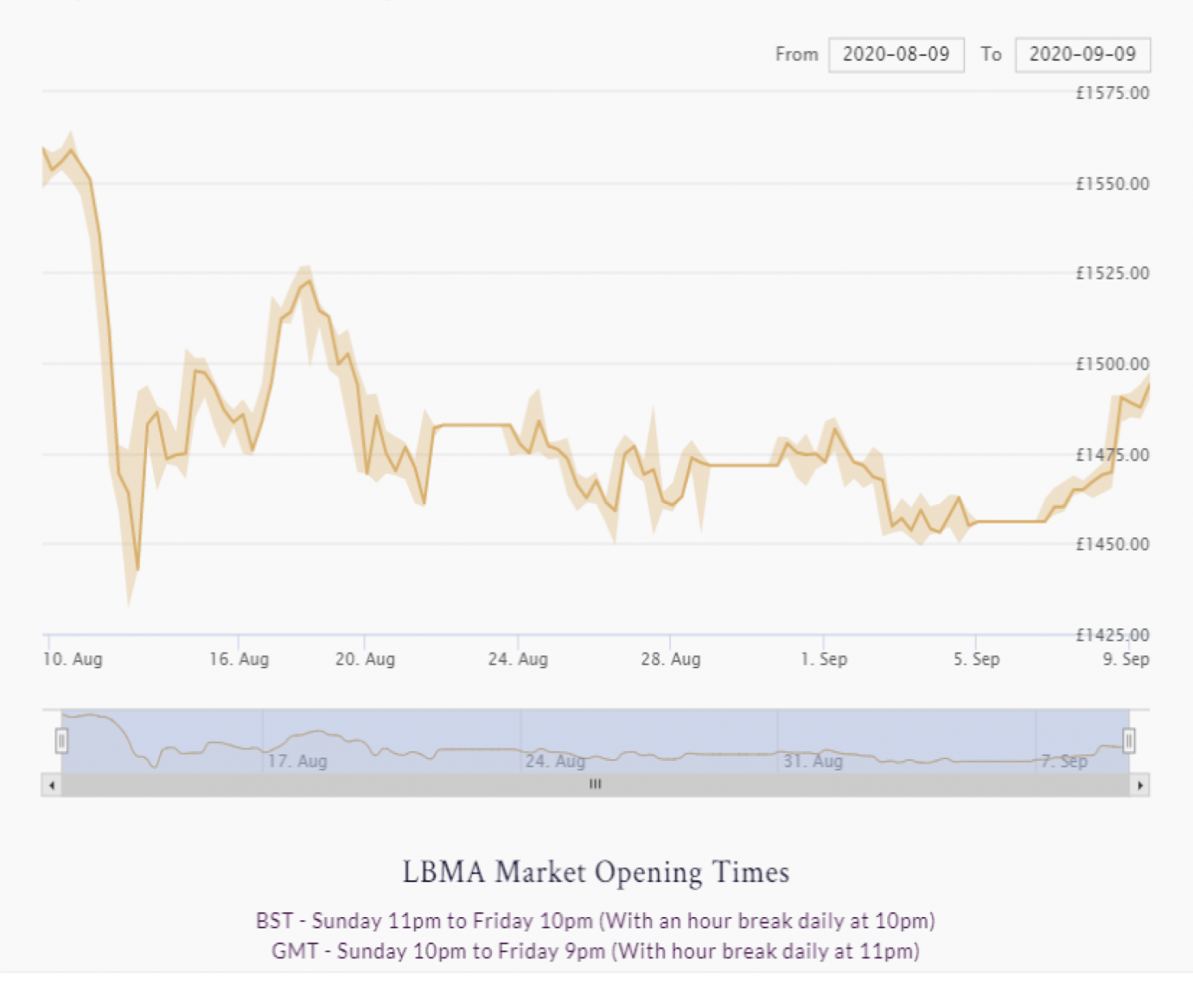 Regardless of the ECB’s announcement after Thursday's meeting, gold is already expected to see increased volatility in the final quarter as the US election approaches and decentralised cryptocurrencies such as Bitcoin seem to be gaining broader acceptance.

For some, a Biden-Harris win is believed to mean a likely increase in taxes and government spending. If this happens, gold will become more attractive as the deficits increase. On the other hand, a Trump-Pence victory, which according to some polls seems less likely, may mean a further gold surge similar to the 2016 election result which saw gold rise by 5% only the day after.

While the gold-Bitcoin correlation reaches new highes, the waning confidence in the dollar has led to more focus on decentralised currencies which has led some analysts to point to Bitcoin as the “digital version of gold”. Morgan Stanley exec Ruchir Sharma, has said that while older investors still seek to invest in gold, millennials are increasingly being drawn into the crypto markets.

Following the meeting, ECB president Christine Lagarde announced that the central bank will continue its bond purchases as long as necessary while maintaining its main deposit rate at the current -0.5%. The €1.35 trillion emergency bond-buying programme was expected to expand towards the end of 2020 if inflation did not show signs of reaching its near-2% target. Ms Lagarde confirmed that the full 1.35 trillion would "very likely" be used countering those who suggested that the full amount would not be used.

Gold prices have reacted positively to the news, breaking through the £1500.00 to a high of £1517.96. This follows a steady rise beginning at the start of the week which will be welcome news to many after last weeks' faltering,

Those that predicted a more dovish approach similar to the Fed's, will need to wait and see whether the ECB can maintain its stance in the coming months.

You may be interested in our precious metal and coin news section.