A High Court test case has determined that policyholders should receive payouts due to losses suffered during the coronavirus pandemic. 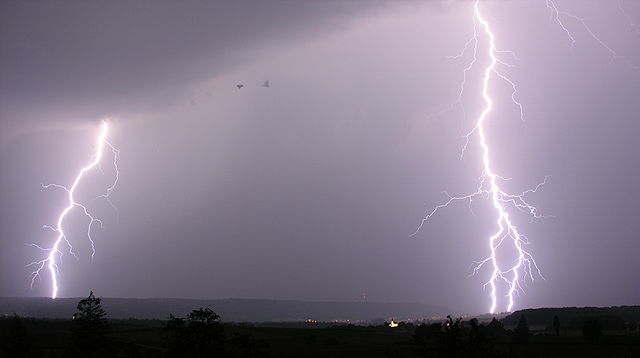 The case, brought forward by the Financial Conduct Authority (FCA), is believed to effect around 370,000 claimants. As numerous legal battles around the world look to clarify whether business interruption policies cover pandemics, this is believed to be a landmark case to which many international courts will look to.

In the United States, one New York retailer took its insurers to court for failure to pay around $175 million in claims which the store said could have prevented bankruptcy. Similarly, AXA SA have agreed to cover several hundred restaurants in France after the insurer lost a previous court case brought by another business owner.

One of the goals of the case was to clarify disputed language within “business-interruption" policies which would determine if and when payments are made. Policies which cover disease and denial of access to premises are addressed specifically. The 160-page judgement by Lord Justice Flaux and Mr Justice Butcher addresses how the ruling deals with the particular policy wording in each of the cases.

Previously, insurers had washed their hands of business interruption policies during the coronavirus outbreak, arguing the policies did not cover a pandemic of this scale.

This case will likely have massive implications on the insurance industry. Deutsche Bank AG analysts estimated that the total claims could amount to more than £7 billion pounds, based on each claimant receiving £20,000. While this may cause severe financial stress to some firms, it is believed that the reinsurers may face the largest burdens as long as the primary insurers have risk reduction policies in place.

Shares in Hiscox and Royal Sun Alliance (RSA), two of the insurance companies involved in the case, dropped by 6% and 3% respectively.

It is expected that insurers will appeal to the Supreme Court, with their application possibly being fast-tracked.

You may be interested in our precious metals and coin news articles.