There has been controversey on whether or not comemmortive coins such as, crowns, five shillings, pre 1997 £2 coins can be used to pay for goods and servcies, they are legal tender after all!

Can You Spend Them? 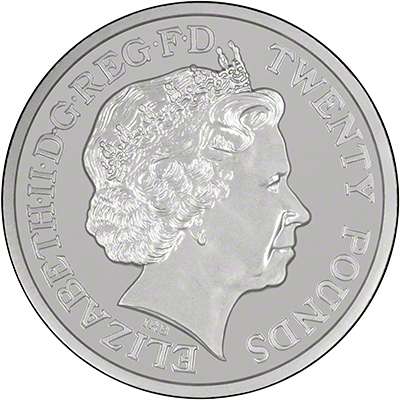 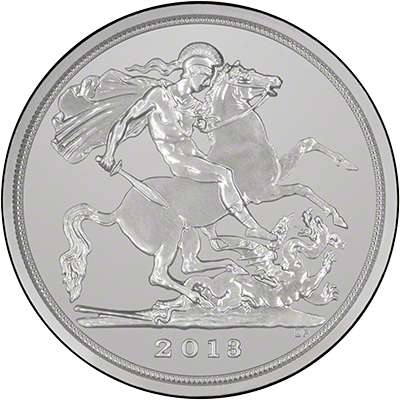 We've heard from a few people who have had trouble spending them, one of whom is Brett Chamberlain, who you may remember was previously unable to pay for his petrol using £1 coins. The Royal Mint lists the £20 coins as legal tender and specifies no limit on the amount of coins that may be accepted in a single transaction. Surely there should be no issues in spending them?

What Does Legal Tender Mean?

By law, shops do not have to accept large denomination coins, even if they are legal tender. The Royal Mint website specifies that "both parties are free to agree to accept any form of payment whether legal tender or otherwise according to their wishes." You can read more about legal tender coins here.

Mr Chamberlain attempted to pay for £87.49 worth of petrol using five of the £20 coins at a Tesco store in Tiverton, Devon. When staff refused to accept them he was told that they had consulted with their legal team and could not accept the coins as payment. When Mr Chamberlain was unable to pay using an alternative method, they called the police and banned him from the premises.

A sign was later placed on the pumps, stating the following: 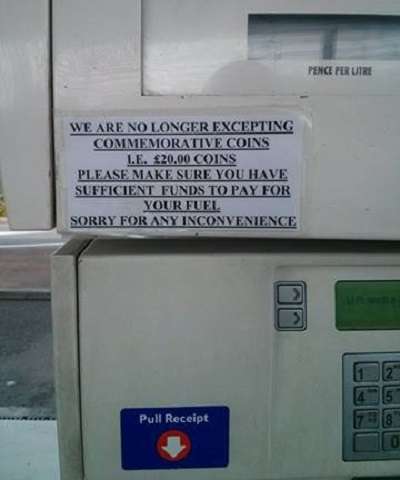 "We are no longer excepting [sic] commemorative coins i.e. £20.00 coins. Please make sure you have sufficient funds to pay for your fuel. Sorry for any inconvenience."

Then Change their Minds...

It seems that they have had a change of heart as the branch have now removed the signs and are accepting the coins as payment.

Brett Chamberlain has also previosuly criticised a petrol station in Devon for refusing to accept his payment in coins. Mr Chamberlain tried to pay at the town's store with money he had found with his metal detector.

Tesco refused to accept the £100 worth of coins and said some were discoloured and foreign and it would have taken too long to search through the money. Staff called the police when Mr Chamberlain declined to give them his name and address. No action was taken.

"Police threatened to arrest me for trying to obtain goods by deception, which is ridiculous... I'm not a thief, I just wanted to pay for my diesel with my legal tender coins."

Devon and Cornwall Police said no criminal offences were disclosed as it was purely a civil matter.

Mr Chamberlain said he repeatedly returned to the store to pay for the fuel, but staff would not accept the coins. After multiple visits he said the supermarket chain accepted his payment with alternative coins. Since the incident he said the tarnished coins has been accepted by a self-service checkout at a Tesco store.

The fuel cost £95, and Mr Chamberlain tried to pay for it with £85 in one pound coins, and the remainder with other coins. In a statement, the supermarket chain said:

"We do everything we can to help our customers. In this instance, the customer attempted to pay with over £100 of coins.

"It would have taken staff a long time to sort through the coins and it would have been unfair and inconvenient for other customers."

Some newspapers and other media have almost certainly reported a less accurate, complete, or objective version.

Contrary to popular belief, shops or individuals do have the right to refuse payment in coins or notes, even legal tender ones, before a transaction has taken place, and to demand payment in whatever form they choose. However, when the debt has already been incurred (which, under the concept of 'invitation to treat' the vendor has already supplied a good or service prior to payment), then they are obliged to accept settlement of that debt in legal tender currency up to the amount authorised in law (which in the case of £1 coins, is unlimited). 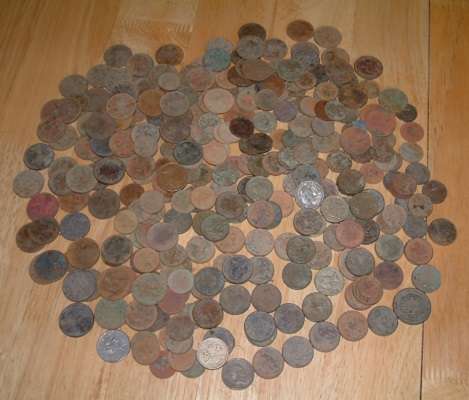 Because Tesco allowed a debt to be incurred by providing the petrol before the customer paid for it, they have to accept the customer's offer to settle the debt using legal tender currency. If they refuse to accept this form or payment, they cannot lawfully sue the customer to recover the debt, or have him arrested and charged with any crime relating to non-payment of the debt, because he has already made a legally reasonable offer to settle the debt in a form recognised as legal tender throughout the UK.

In this case, Tesco is in the wrong and the customer is well within his legal rights to try and settle the debt in pound coins, and to take their petrol free of charge if they refuse to accept his money. By refusing to accept his lawful payment, Tesco has certainly provided excellent value for money to the customer for this particular transaction.

At a time of soaring petrol prices, every little helps...