Are Investors Betting on A Blue Wave?

More and more major banks have been making their predictions for precious metals based on the outcome of the U.S. election. Is there a silver, or even a gold lining? 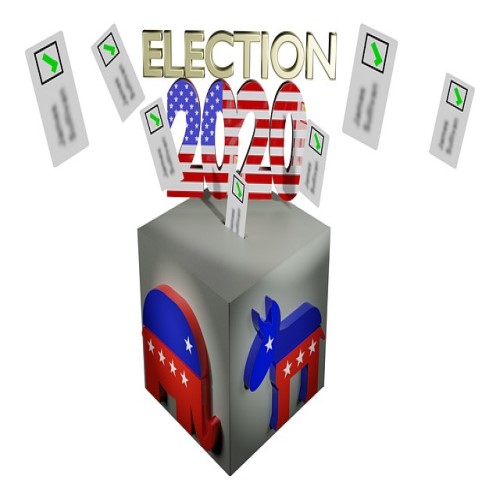 With just over a week to go, major investment firms have been positioning their portfolios for the inevitable volatility in the days following the results.

JPMorgan, Morgan Stanley and HSBC, among others, have all cast their views on price patterns following what is likely to be an intense and contentious showdown.

Many analysts are predicting a Biden win will likely give the largest push to metals prices due to the expected tax hikes and regulations that are expected from the more radical side of the Democratic Party.

JPMorgan have said that a democratic sweep, where both Senate and the House of Representatives turn blue, could induce a spur of 5% on gold, although this maybe only in the short term, as spending plans may spur economic growth in some sectors.

Morgan Stanley, likewise have said a blue wave with their demand-side policies would likely boost economic growth, assumedly in the short term, pushing inflation higher but warned of the impacts of regulation on tech and financial sectors.

According to the polls, many show Biden leading with some a lead of 10%. As 2016 showed, polls can be misleading. An Associated Press poll had then democratic candidate Hillary Clinton ahead by 14% only 12 days before the election.

Last night’s final debate between the two candidates, which had much less interruption than their last meeting, it ended with little to suggest a clear winner, although some media outlets point to one or the other depending on their political leanings.

Coming into the final stretch, there is still a lot of uncertainty about which way the tide will turn. Markets are still stifled by a lack of clarity on future policies, so the next week or so will hopefully give some indication of long-term hopes.