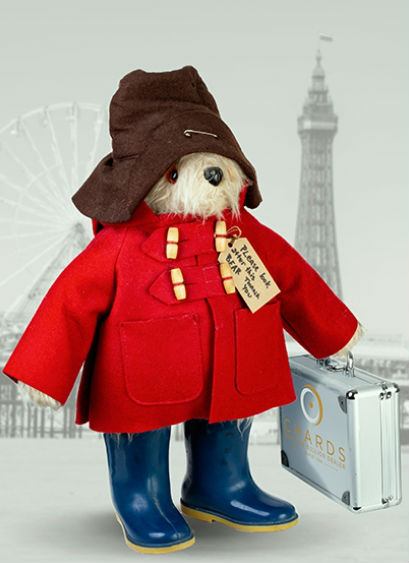 Paddington Bear is back with two new fifty pence coins! The coins in the 2019 Paddington Bear Series show the famous bear at two iconic British landmarks; The Tower of London and St. Paul's Cathedral. These new additions bring the total number of Paddington coins to four, with the Paddington Station and Buckingham Palace 50p coins having been released in 2018.

All of the Paddington Bear coins were designed by the Royal Mint graphic designer, David Knapton. As with the 2018 coins, the 2019 coins are minted in several finishes; base metal brilliant uncirculated, silver proof and gold proof. Only the silver proof version of the coin features the coloured Paddington Bear design on the obverse. The 2019 coins are beautifully presented in a scrapbook style packaging. 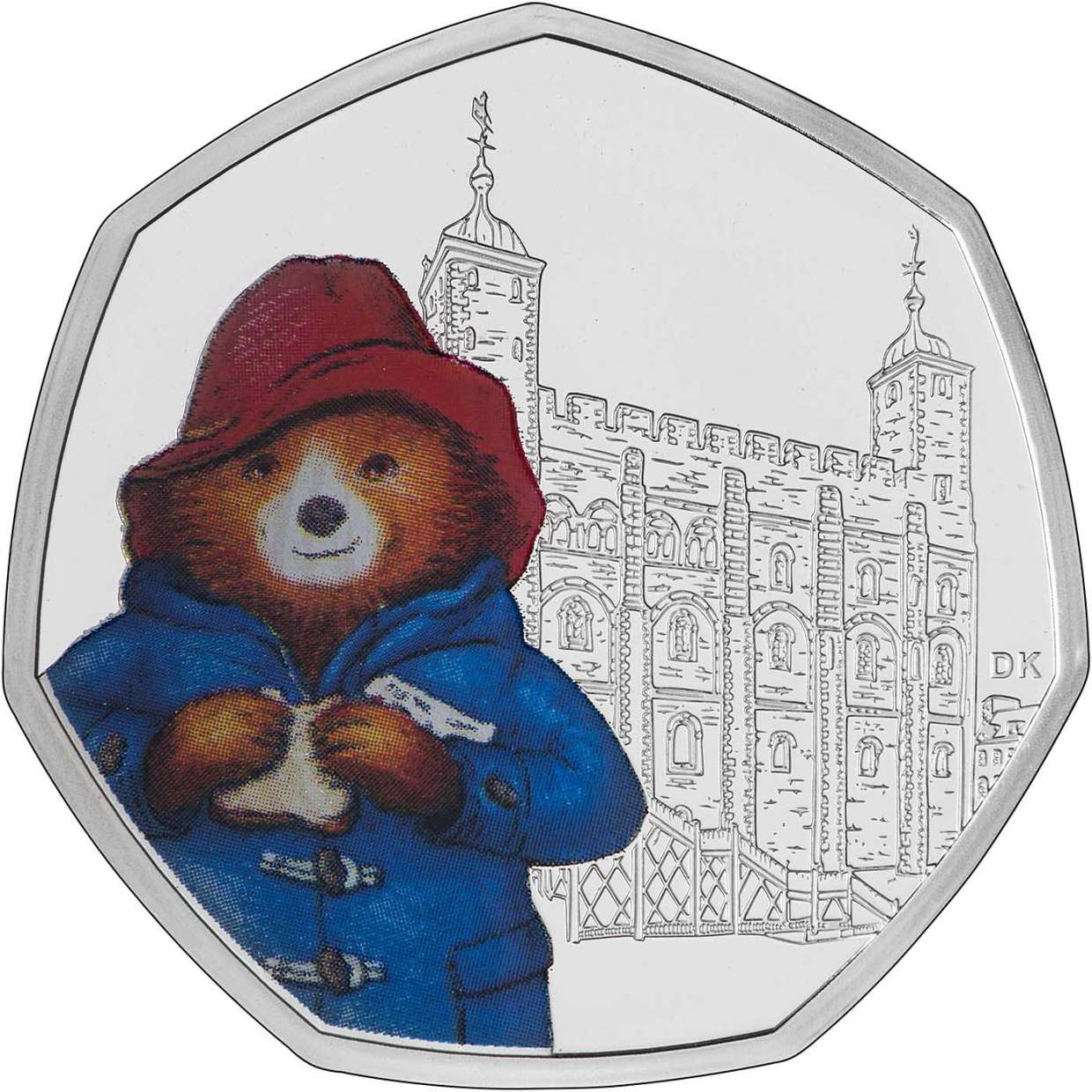 Paddington Bear at The Tower of London 50p

The first release in the 2019 Paddington Bear series shows the bear at The Tower of London. The castle was founded in 1066 and is home to the crown jewels. It's no wonder Paddington paid a visit to one of most popular tourist attractions in Britain. The tower even has it's own £5 coin series.

The 50p coin shows Paddington in front of the grounds, taking a bite out of a marmalade sandwich. It was released on 13th August, 2019.

The second (and final) 2019 Paddington Bear coin is released in September, 2019. It shows Paddington in front of St. Pauls Cathedral. The design shows the bear in front of the cathedral, tipping his famous hat.

The book Paddington Bear at St. Paul's was the final book to be written by Michael Bond before his death. It was published in June, 2018 to mark the one year anniversary since his passing. Since then he has appeared in many books, several television shows and two big budget films.

Make sure to sign up to be alerted when the coin is released! 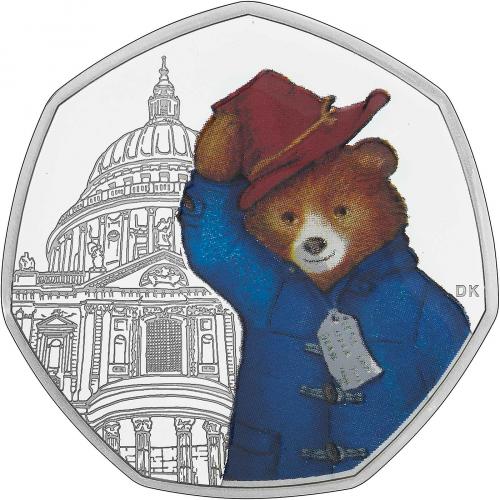 The 2018 Paddington Bear coins were issued by The Royal Mint to celebrate the 60th anniversary since the story was first published. These delightful coins were very popular with collectors. 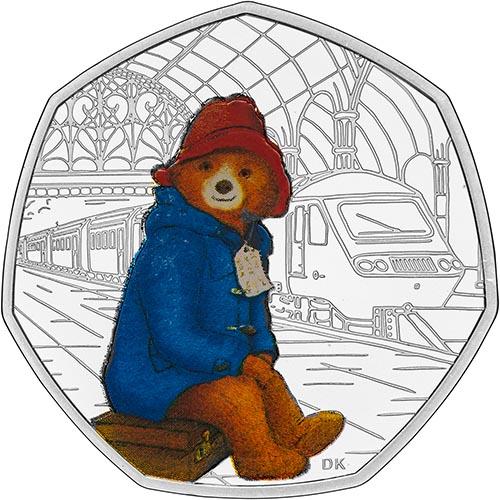 The first coin issued was took the bear back to where his story began; Paddington Station. This is where the Brown family find him wearing a tag stating ‘Please look after this bear. Thank you’.

The second coin shows Paddington outside Buckingham Palace. The bear has a history with Buckingham Palace, as it's where Mr Gruber once took him to watch the Changing of the Guard. Paddington was unable to see over the crowd, but luckily he was invited inside the gates to watch. 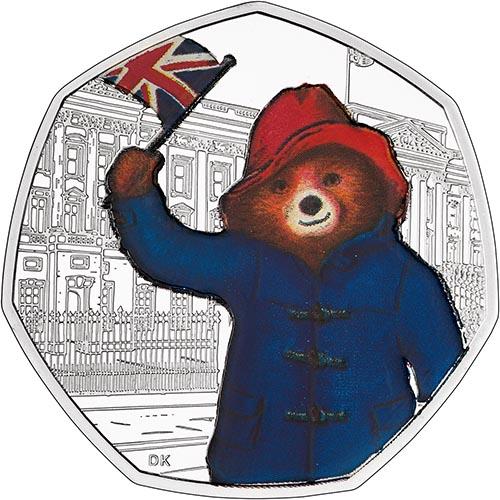 As you can see from the tables below, the 2019 coins have a much lower mintage figure than the previous year. Due to this we think the 2019 coins will be very sought after.