As Prince Philip steps down from official duties this summer, a new £5 crown will be released on 7 August 2017 to commemorate almost 80 years of dedication to public duties and service to Great Britain. 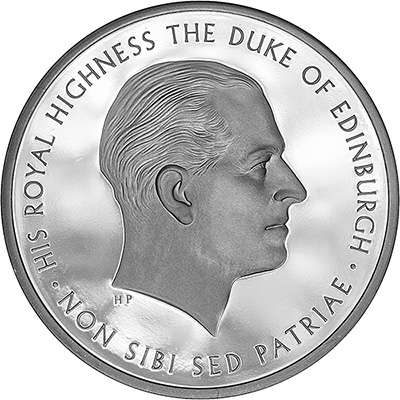 Designed by Lee R Jones, the portrait is based on a effigy created by Humphrey Paget in the 1970's. The reverse bears an engraving of a young Prince Philip with the Latin inscription NON SIBI SED PATRIAE which translates to 'Not for himself, but for his country'.

The five pound coin will be released on the 25 August 2017 and will be available in Brilliant Uncirculated, Silver Proof and Gold Proof finishes. 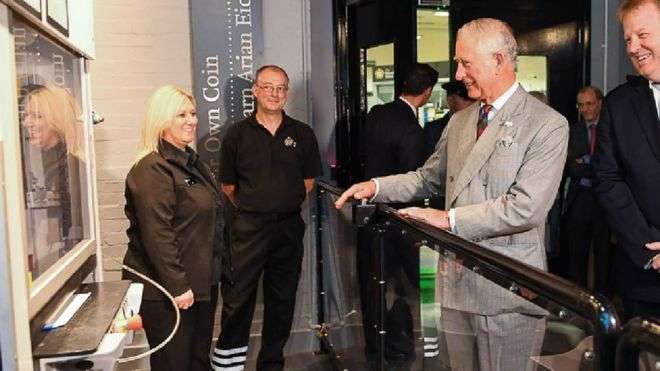 Prince Philip - A Lifelong Service to the United Kingdom

Prince Philip of Greece and Denmark, was born on 10 June 1921 in Corfu, Greece. His family was linked to Greek, Danish, German and British royal families. They were exiled from Greece and Philip spent his childhood in France, Germany and the United Kingdom.

During the Second World War, Philip served his adopted country with distinction in the Royal Navy. He was involved in battles in the Mediterranean and the Pacific.

After the war, Philip relinquished his Greek and Danish titles and became a British citizen, adopting the surname of his maternal grandparents, Mountbatten. The world watched his romance with Princess Elizabeth unfold and on 20 November 1947 they married at Westminster Abbey. Over 200 million people across the globe listened to the radio service of the ceremony.

Philip, Duke of Edinburgh, was formally created Prince Philip in 1957, five years after Elizabeth became Queen. The royal couple went on to have four children.

Prince Philip has served as consort to Elizabeth II for over seventy years. He is a patron of over 780 organisations and has spearheaded the Duke Of Edinburgh Award for young people aged between 14 to 24 years old. He has been one of the hardest working royals, attending more than 22,000 engagements since his marriage.

Prince Philip is the oldest British royal male and in 2011 a five pound crown was issued to mark his 90th Birthday. 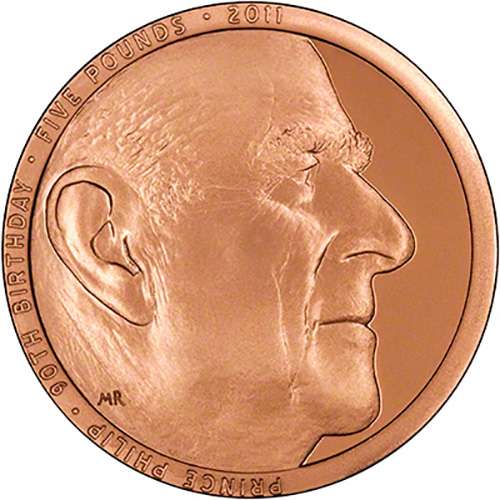 Although Prince Philip will no longer undertake official public engagements he will no doubt occasionally attend occasions close to his heart.

Prince Philip certainly knows how to keep everyone on their toes. His unruly tongue shocks and entertains with the type of blunders and inappropriate remarks that only your oldest relatives can get away with.

On the announcement of his retirement and standing down from public duties the Prince was quick to quip “Well, I can’t stand up much longer.”

Can we hear you say, not a moment too soon?